Our network encompasses East and Central Asia, the Caucasus and Europe - all the countries of the ancient Silk Road. Throughout this region aim is to make cross-border connections, to strengthen the silken threads between museums, galleries, public foundations and private collections. Our base in Georgia means that we are perfectly placed, geographically and culturally, to serve as a bridge between Chinese artists and western collectors. 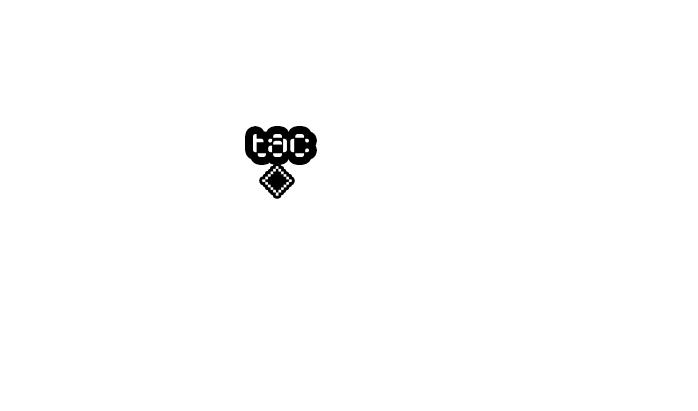 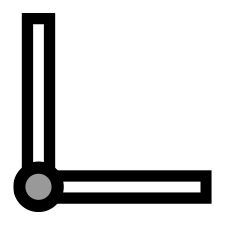 Tbilisi Art Center is a source and a service for art collectors across the world. We have a unique understanding of the contemporary Chinese art market, and unparalleled access to artists’ studios and galleries within China. We are known and trusted - and that means that we are able to provide up-to-date information about local and global trends, and are always the first to know about the best acquisition opportunities.

The TAC has helped grow collections in numerous locations.

The map below shows the some of the works that we have sourced or curated for clients, along with the private collections and public institutions where they are now to be found.

TAC works with leading international curators to create exhbitions of contemporary Chinese art in Silk Road countries, and so to raise the profile of the best artists working in China today. This involves placing works from the collections of our clients, bringing both the artists and the collections to the attention of the art world in which TAC has been involved.

We have staged monographic exhibitions in Azerbaijan, Kazakhstan and Georgia, among other places. Here below are details of some of the events in which TAC has been involved. 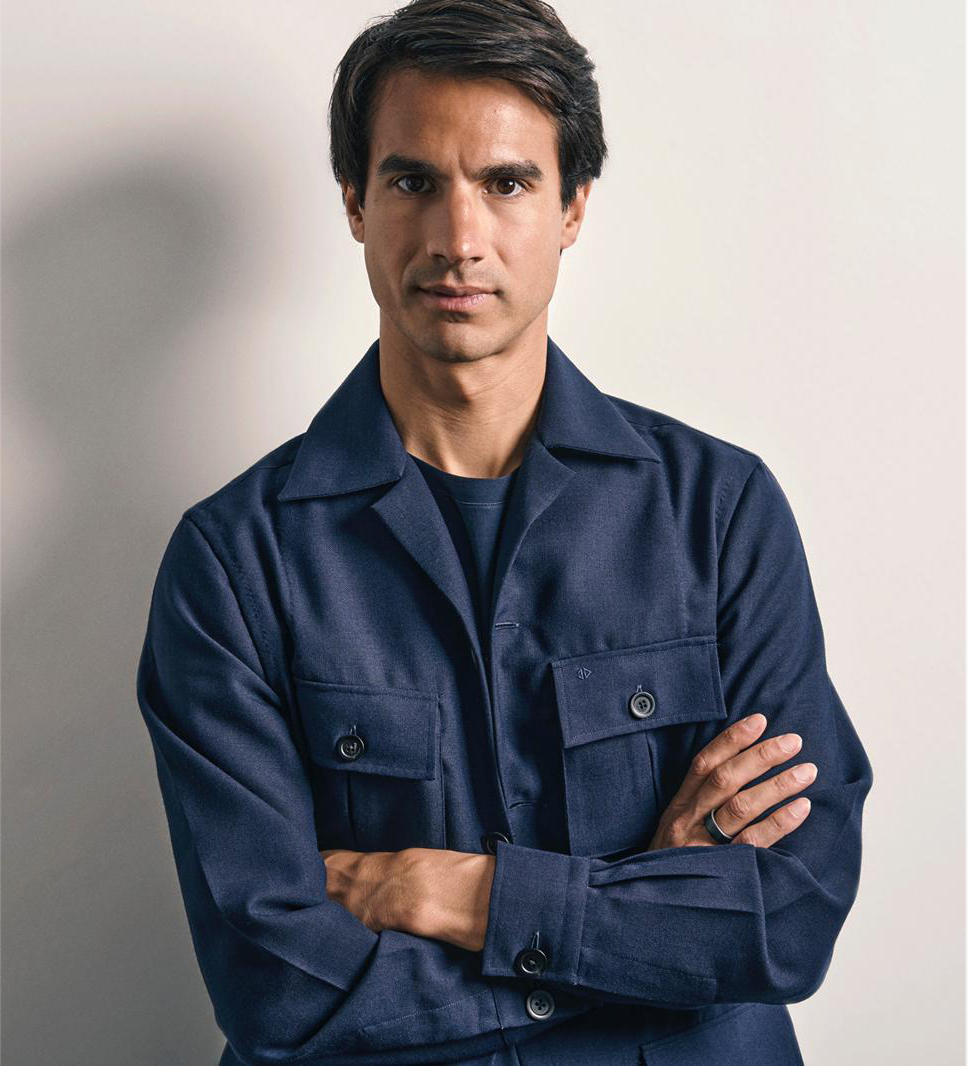 John Dodelande is a prolific businessman and collector. An entrepreneur since his twenties, his first ventures were in the fashion and textiles. Dodelande subsequently invested in agricultural land in the Caucasus region, where he diversified into food-processing.

He created a base in the republic of Georgia, where his latest ambitious project is to create modern real-estate - hotels, gas stations, parking and restaurants. In 2013, the President of Georgia granted Dodelande Georgian citizenship for exceptional services to the country.

Dodelande's career as a collector has developed in parallel with his business activities. He travelled to China early on in his career, and became deeply interested in that country's ancient and much misunderstood visual culture. He began to collect works by Chineses artists of the post-Mac generation, the cohort that came to maturity in the 1980s and after. These artists were witnesses of the transformation of China - the super-rapid modernisation, the explosive economic growth, the opening of borders - and they have explored its human effects in their art. Some of those artists use or adapt traditional means such as ink or oils, others have enthusiastically embraced conceptual art and new media.

For all the dizzyling diversity of their practise, the artists share a rootedness in their native culture, a global outlook, an incisie and challenging creative approach.

In all his business and collecting, Dodelande aims to build commercial and cultural bridges, to forge links between continental Europe, the Caucasus, the countries of Central Asia, and China. He sees his activity as a contemporaty analogue of the ancient Silk Road, the network of trade routes that allowed for a flow of goods and ideas and innovation between East to West.

His pro-active attitude to collecting is part of that wider project: he lends to exhibitions and museums, stages art events of his own: sponsors books, monographs and video. Dodelande is co-author (with Adrian Cheng) of a major survey of the contemporary scene: 'Chinese Art: The Impossible Collection', and he is the founder of a patron's group dedicated to Chinese contemporary art at Le Musée de l'Art Moderne de la Ville de Paris, his native city.

Dodelande is also a keen mountaineer who has climbed some of the highest and most remote peaks in the world - among them, the Carstensz Pyramid in New Guinea, Mount Damavand in Iran, and Mount Sidley, in Antarctica.

What I Buy and Why: John Dodelande on His Passion for Chinese Contemporary Art and Forging Links Between East and West

John Dodelande and Fujin Are Building a New Airport Hotel

John Dodelande on how to maintain, grow multinational businesses at a time of global crisis

New book by John Dodelande and Adrian Cheng: “Chinese Art: The Impossible Collection” will be released in May 2021

John Dodelande, At The Service of Contemporary Chinese Art